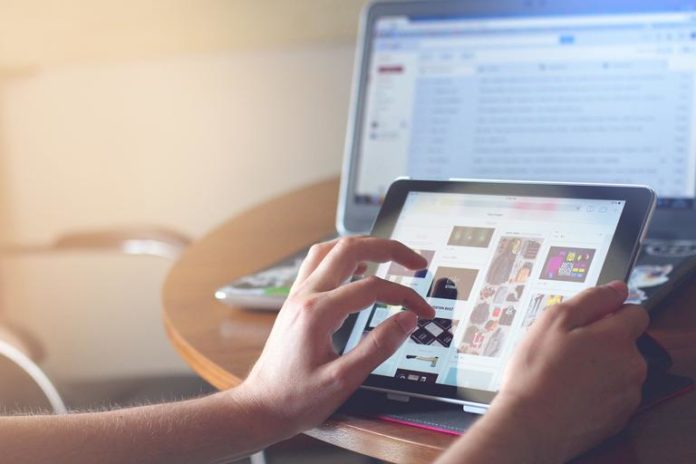 The term also refers to computers and computer-related work. Here in the UK, schoolchildren study a subject called ‘ICT’ this stands for ‘Information and Technology’ (although when this rapidly ageing writer was at school, it was known simply as ‘IT’ or, ‘Information Technology’).

As the Internet has become a more and more prevalent part of our society, communications over longer distances have become significantly easier. In fact, these types of communications are easier now than at any other time in Human history. Ergo, it stands to reason that computers should be considered as a prime form of communications technology.

Basic, everyday acts such as checking your emails, updating your Facebook or Twitter feed, answering the phone, or taking Skype calls are all a part of ‘communications technology’ as are the two-way radios used by public transport, security firms and the emergency services.